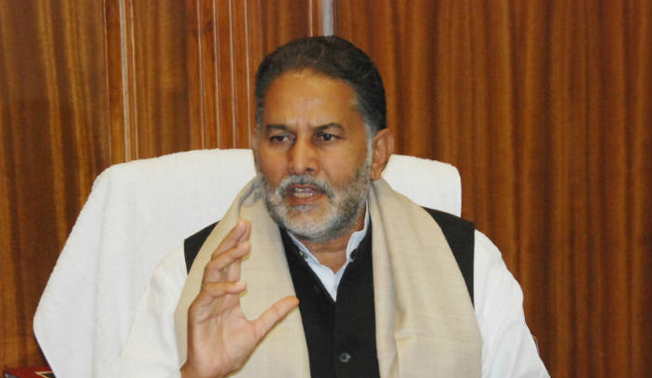 Haryana Education Minister, Mr. Ram Bilas Sharma today said that students will now be able to get Job Role certificate after class IX-X under the Vocationalization of Secondary and Higher Secondary Education Scheme of Ministry of Human Resource Development, Government of India.

The Education Minister said that earlier under the centrally sponsored scheme, vocational education is imparted from class IX to XII and the students select a particular job role in class IX, whose curriculum spread over 4 years (till class XII). Thus, the student studied and trained in a single job role in 4 years and the scheme was run only in Senior Secondary schools.

He said that now after detailed deliberations at national level, some important revision has been incorporated in the scheme. Under the revised scheme, the students could obtain one job role certificate in class IX-X and if they continue their studies in class XI-XII, they could get another separate certificate of job role in vocational course.

The Minister said that the schools located in rural areas or educational backward blocks, where the number of students is less, could send proposal to start one vocational course instead of two. He said the under the revised scheme, besides senior secondary schools, the secondary schools fulfilling the necessary criteria could also sent their proposals for starting vocational courses to Council of School Education, Haryana. 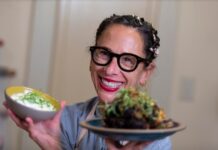 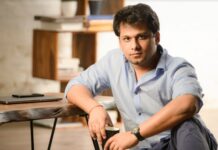 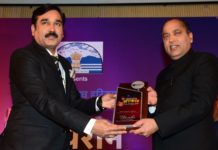 Government committed for balanced and all around development of State:... 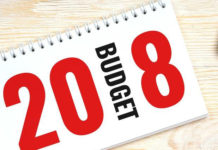