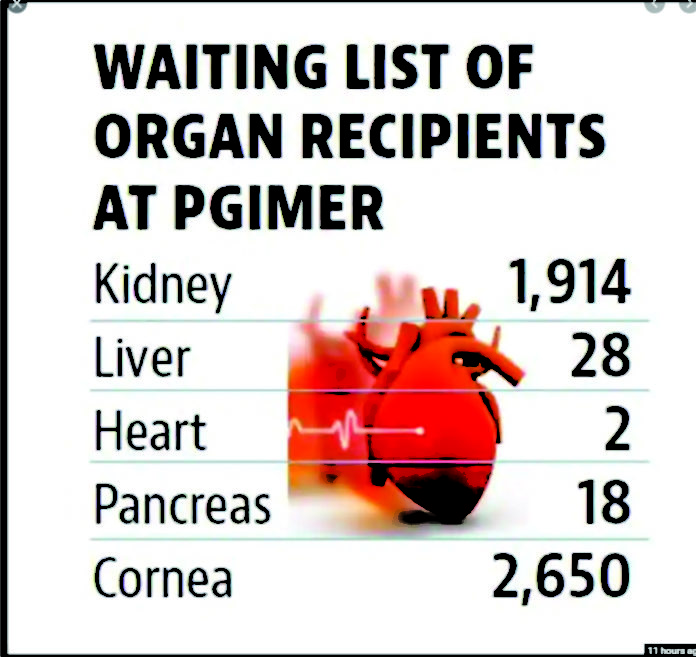 He lived for less than 70 hours, but during his brief existence in this world, a newborn boy with congenital brain anomalies gave the gift of life through his kidneys to a 21-year-old woman.

With this, he became the youngest-ever organ donor in the transplant history of the Post Graduate Institute of Medical Education and Research (PGIMER) since the cadaver organ transplant programme was initiated in 1996.

When PGIMER doctors broke the news to the grief-stricken newborn’s parents that he would not pull through, they knew they wanted his short life to matter.

Born in Patiala’s Rajindra Hospital on February 16, the baby was referred to PGIMER as his condition deteriorated, but he died on February 18.

‘OUR CHILD WILL LIVE THROUGH SOMEONE ELSE’

“We said yes to organ donation because we wanted our child to relive through others, and so that people are motivated to donate organs,” the baby’s father said.

Given the sensitivity of the situation, he did not want his name revealed. “We hope our child’s story will inspire families who find themselves in a similar situation. We want people to realise that death is not the end of things, people can live on through others,” said the young father, maintaining his calm despite the grave tragedy.

PARENTS REACHED OUT TO DOCTORS

So determined were the parents to donate the baby’s organs that they reached out to the transplant coordinators themselves.

Terming the transplant a rare landmark within a tiny time frame, Dr Jagat Ram, director, PGIMER, said the feat would not have been possible without the “gritty decision and selfless gesture of the donor family, that’s the fulcrum on which the success of this transplant hinges.”

Dr Ram also commended the efforts of the PGIMER team involved in the process, “right from neo-natology, radiology, nephrology, anesthesia, immunopathology and transplant surgery complemented by the extended teams from testing labs and nursing units.”

The moment a decision was made to harvest the baby’s organs, doctors moved quickly to perform the rare and complicated six-hour surgery.

“Retrieving organs from children for transplant is rare, it is even more uncommon in newborns with congenital anomalies.” Retrieval of organs from a child demanded extreme deftness and skill. Then the best matched recipient was an adult so both the kidneys were transplanted onto one recipient considering the age factor, he added.

KIDNEYS WILL GROW IN SIZE

“This case also puts the focus back on neonatal organ donation as a way of increasing the number of organ donors in the future,” Dr Sharma added.

On his own take on the matter, Dr Vipin Koushal, nodal officer, Regional Organ and Tissue Transplant Organisation, PGIMER, said, “Life after death merely sounds unrealistic until organ donation gave it a meaning. This gesture of cadaver organ donation is the epitome of humanity and self-sacrifice on two counts; the donor family’s courage and resolution to donate the organs of their angelic baby who was not even three days old and PGIMER’s determined efforts to make this rare transplant a success despite the odds.”

Previously the youngest kidney donor at PGIMER was an 11-month-old boy, whose organs were transplanted in July 2017. 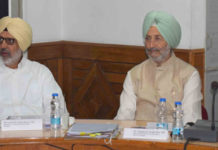 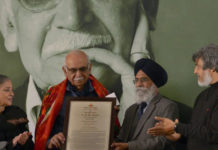 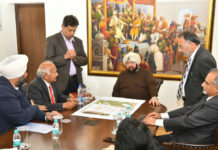