A woman constable of the Border Security Force (BSF), Iqbal Kaur, has been awarded with a medal by the United Nations for completing one year of service with the UN peacekeeping mission in Congo.

Kaur joined the force after taking a preparatory course at the Institute of Career and Courses (ICC) of ‘Nishan-e-Sikhi’ at Khadoor Sahib, 25 km from here. Kaur was awarded by the FIB commander of South Africa, PS Dube. She was presented with a certificate of recognition which says “Iqbal Kaur has been awarded with the United Nations medal in recognition of having completed the necessary period of service as a member of the UN police of the United Nations Organization mission in Democratic Republic of the Congo.” This medal was established in July 2010.

Talking about Kaur, the head of the ICC, Baldev Singh Sandhu, said she was a resident of Burz Raika village in Tarn Taran and received training at Nishan-E-Sikhi in 2008 and joined the BSF on November 3 the same year.

The ICC provides free preparatory training to youngsters, especially girls. A total of 588 candidates trained by the institute had joined the police and para-military forces. 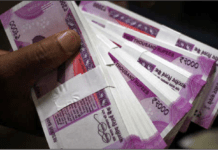 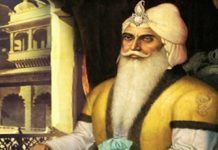 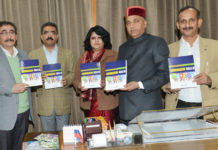 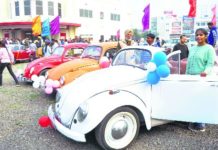 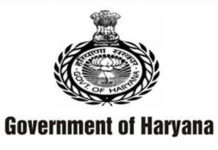