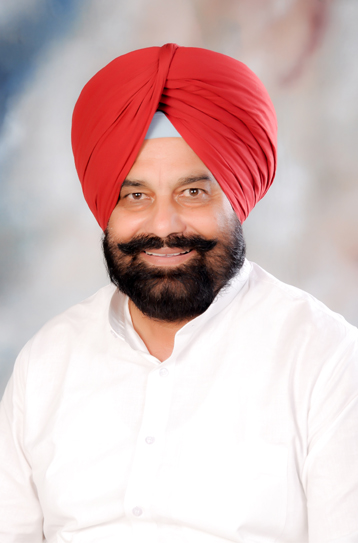 With the recent deaths of aqua creatures in the Beas fresh in the mind and the Chief Minister’s dream of a ‘Tandarust Punjab’, Water Resources Minister Mr. Sukhbinder Singh Sarkaria has directed his department officials to take stern action against river and canal water polluters.

The Minister vowed to tighten the noose around water polluters and promised an early visit to the rivers to review the ground situation. He warned the officials against any laxity in keeping the waters pollution-free.

Mr. Sarkaria said in certain parts of the state the ground water was not fit for human consumption and the residents had to use river and canal waters for their daily needs. In such a situation nobody can be allowed to pollute the rivers and canals. “Throwing waste and untreated water into the rivers is not acceptable,” he added.

Because of this human-made water pollution, a number of people were suffering from hepatitis B and other contaminated water-borne diseases.

Directing the officials to monitor the situation and check the river water pollution, the Minister ordered strict penal action against the water polluters so that the others do not dare to repeat the mistake.

Urging the people to join hands with the State Government to save the rivers from pollution, the Minister asked the officials to be vigilant to control the pollution of rivers. 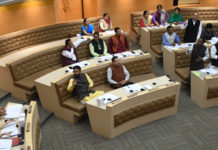 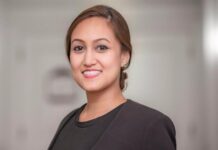 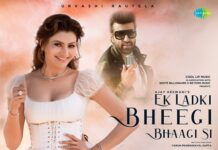 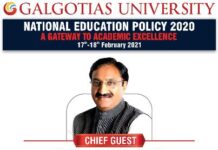