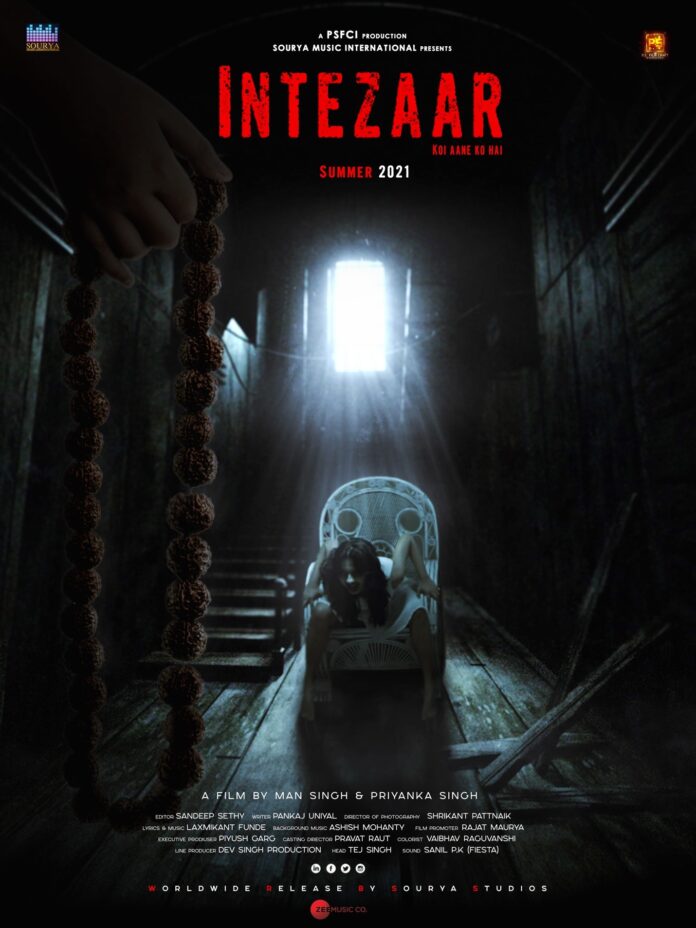 Ever imagined what would happen if your illusive, present is deceptive, and the past haunts you to death The thought is scary and worrisome, and this is precisely what Neil and Alya go through in the soon to release thriller ‘Intezaar, Koi Aane Ko Hai‘

Neil and Alya are a happy couple who have a firm belief that marriages are made in heaven, however, soon they see a new side to their relationship, when their life shifts on to a rocky road. A film maker by profession, Neil, has an erratic schedule and is not able to spend enough time with his wife, Alya, a former model who has adapted a domestic life to enjoy the marital bliss. Relationship starts to sour and Alya begins to question Neil’s integrity, however, Neil soon decides to rebuild the faith in him, and takes her to an assignment at Alibaug. They set off on the journey hoping to start their relationship afresh, but little did they know that the holiday would not go as planned. The face several challenges which put them in severe troubles, but will they couple be able to survive the wrath Or will they find themselves in a fatal trap

‘Intezaar… Koi Aane Ko Hai‘ stars popular actors Man Singh and Priyanka Singh in lead roles as Neil and Alya. Prior to this film, Man and Priyanka have been paired in ‘Acid‘ based on an acid attack survivor. Besides them, the film also includes renowned names like Madhvendra, Ravi Singh, Radha and others in pivotal roles.

Produced under Sourya Music International and PS Film Craft Production, ‘Intezaar… Koi Aane Ko Hai‘ is touted to be filled with horror, romance, passion and other emotions which will keep the audience hooked to the screen. Makers believe that’s this is a holiday you must take, to unravel this psychological spooky thriller, as it is packed with intense suspense. After this release they are ready with their next project “VEBBI” starring Mugdha Ghodse, Man Singh, Pradeep Nagar and Edin Rose.

KONE Elevator India Once Again in the List of 100 Best... 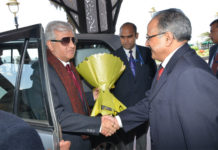 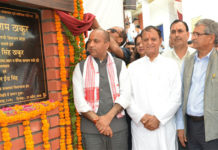 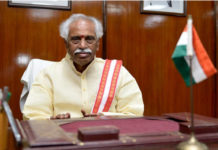 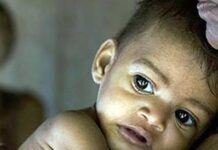 Association of Corrugated Case of Telangana to Observe ‘Black Week’ from...