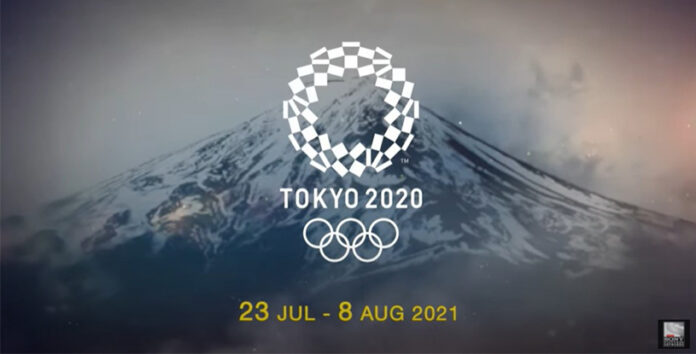 As the Olympic Games Tokyo 2020 gathers momentum with only 20 days to the start of one of the most prestigious events in the globe, Sony Pictures Sports Network (SPSN), along with many luminaries from diverse fields, undertakes a ‘Best Wishes Initiative’ to rally the support of the nation for the Indian contingent.

SPSN has put together a series of ‘Hum Honge Kamyab’ films on-air and on their social media platforms which have been led by these eminent personalities sending their best wishes to the Indian contingent for the Olympic Games Tokyo 2020.  The ‘Hum Honge Kamyab’ campaign has been conceptualized and created in-house by the SPSN team.

Links to the films:

India’s Finest come together to wish the Indian contingent All the Best:

SPSN will launch ‘India’s Quest for Gold with Kiren Rijiju’, a special interview with the MoS (I/C) Youth Affairs and Sports. Hosted by the anchor, Ridhima Pathak, the honourable minister talks about the impact of the pandemic, athletes preparing through online training in the past year, TOPS (Target Olympic Podium Scheme) with Junior TOPS and the Indian sporting, the viability of hosting the Olympic Games in the future, the 2026 Youth Olympics, his favourite Olympic moment, the role of Sony Pictures Networks in supporting the Olympic movement and much more.

To celebrate our heroes travelling to Tokyo, SPSN has produced a 7- episode series titled ‘The Torchbearers’, showcasing known and unknown stories of our Olympians.  The episodes will feature athletes revisiting their journey to secure their place at the Olympic Games Tokyo 2020 and will encompass all the facets of an athlete’s life: from their initial days, their training regimen, and their path to glory. The Torchbearers will feature athletes like Neeraj Chopra, Bhavani Devi, Manu Bhaker, Abhishek Verma, Tejinder Toor, and many more in a tell all for the viewers who will soon get to see them wave India’s flag at the Olympic Games Tokyo 2020.

Aiming to engage with fans on a deeper level and create excitement among them, SPSN will also launch a mega contest ‘SONY TEN MEDAL OF GLORY’ starting July 3, 2021. The contest will be launched by Hon’ble Minister of State (I/C) Youth Affairs and Sports, Shri Kiren Rijiju. The contest will feature 20 questions across 20 days, leading to the start of the Olympic Games Tokyo 2020, generating conversations among the Olympics fan community as well as gratify the select few winners.

SPSN is leaving no stone unturned to ensure the country is aware of its athletes who are representing the country. As athletes prepare for the landmark event, SPSN aims to invoke a sense of national pride and bring the country together, as well as motivate the Indian contingent.

“I am very happy that as official broadcasters of the Olympic Games Tokyo 2020, Sony Pictures Networks India, has created specialized programming to support and motivate Indian athletes. The Hum Honge Kamyab campaign is a wonderful initiative to galvanize icons from all walks of life to rally behind the Indian contingent. The Government of India has also launched the #Cheer4India campaign envisioned by Honourable PM Shri. Narendra Modi, through which we are conducting various activities across the country to create awareness about our athletes and to garner support for them. With the combined effort of all stakeholders, I am sure that as a nation we will be able to create an atmosphere of enthusiasm that will truly energise our athletes to give their best at Tokyo.”

“The Olympic Games Tokyo 2020 is one of the biggest sporting events across the globe and while every Indian knows about the stature of the tournament, few are aware of the athletes who represent our country. We are delighted that our campaign, ‘Hum Honge Kamyab’ has received such an overwhelming response. Our attempt is to convey our best wishes to the Indian contingent and are looking forward to a splendid performance at Olympic Games Tokyo 2020.”

Madhur Sugar Hits the Sweet Spot with its Latest Campaign 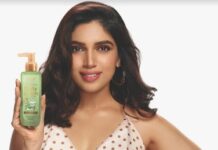 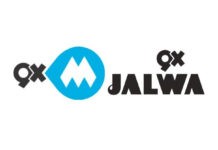 9XM and 9X Jalwa now Streaming on Samsung TV PLUS 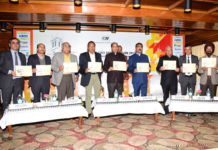 This Diwali ‘Find Light in Your Celebration’ – Appeal Daniel Wellington...