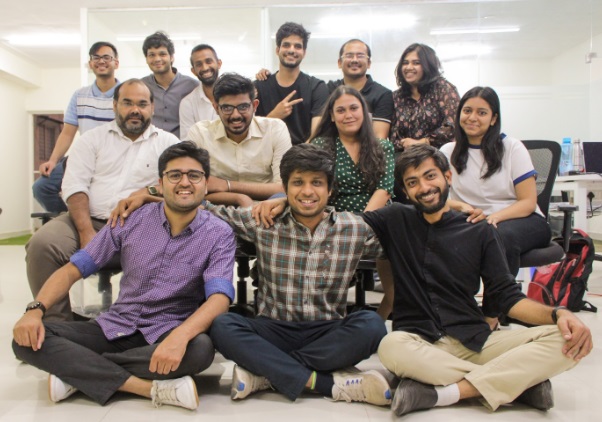 From L to R Sitting below, Homingos Founders – Malhar Patil, Shourya Agarwal and Rajat Gupta along with the team

Founded by Shourya Agarwal, Malhar Patil and Rajat Gupta, BITS-Pilani graduates, Homingos will use the investment to accelerate the development of a first-of-its-kind intelligent, scalable and seamless AR powered platform and camera interface. Using the Homingos camera app as an interface to the real world, the platform will allow users to experience the magic of AR as they connect, share, express and interact in ways rarely experienced before. The funding will also go towards user acquisition, strengthening the talent pool and developing innovative tools as the mainstay of social sharing, going beyond games, filters and effects.

Said Raju Reddy, Early investor and Mentor, Homingos, “The promise and passion shown by the Homingos founders places them well to achieve their aspiration of reimagining social sharing globally. I believe the Homingos team with their strong business fundamentals, deep engineering capabilities and commitment to building a world-class company are well equipped to realize their goals. I am proud to stand by them as they build a pioneering and game changing product for the world in India.”

Commenting on the funding Shourya Agarwal, Co-founder and CEO, Homingos, said, “While photographs have been printed since 1839, our innovation “Smartphotos“ prints videos for the first time ever. Homingos aims to become the go-to platform for social sharing and engagement in the AR-enabled world. An interface that is fast, scalable and cost-effective, the Homingos platform is designed to inspire users to connect, share and engage using AR in ways they have never done before. The backing of seasoned investors strongly underpins our proposition.”

User-generated content is the lifeline of any social networking platform. One of Homingos’ early offerings, “Smartphotos” has turned out to be the new way of how people store videos in a printed photo. Any user can order a Smartphoto through the Homingos website or the mobile app, by uploading or creating a video. A personalized thumbnail is then printed as a photograph which is delivered to the user at their home or to a physical location of their choice. Upon receiving the Smartphoto, the user can scan it using Homingos magic camera app to evoke fond memories. Along with a core operations team in Bangalore, the start-up has scaled across 600 cities in India. The last five months have seen a doubling of Smartphotos scans on the platform, with overall scans exceeding half-a-million.

Speaking on the Smartphotos experience, Rajat Gupta, Co-founder and CTO Homingos, said, “Such tangible printed media makes it easy to discover and access memories which may otherwise be lost in the clutter of images stored on various devices. It also delivers a one-of-a-kind magical experience, almost like a Harry Potter* moving poster. The sharing and gifting of these printed videos spread this magic, deepens emotive bonds and triggers the need to continue to connect, share and engage further.”

You can download the Homingos Camera App here. To get your own Smartphoto, log on to www.homingos.com.

* Used as reference only. Homingos has no association with the film or does not claim any affiliation to the brand and its owners. 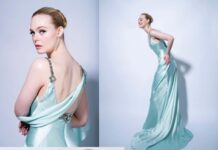 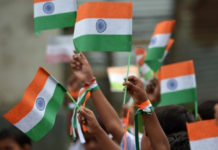 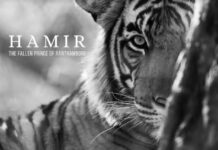 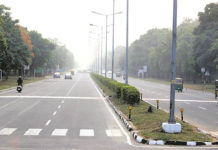