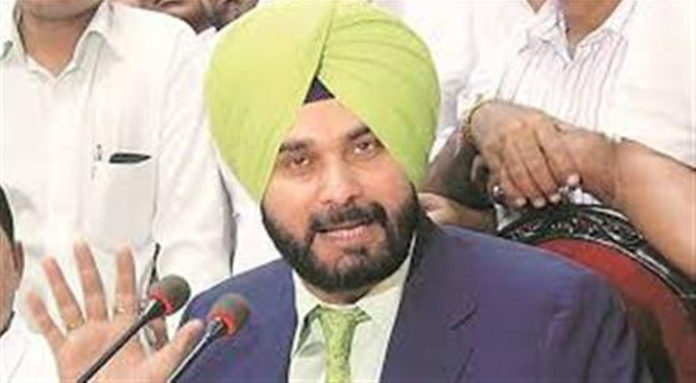 NO TAX TO BE PAID ON HOUSES FOR POOR SECTIONS: NAVJOT SINGH SIDHU

• 4.73 LAKH PEOPLE APPLIED FOR HOUSES, LIST OF ELIGIBLE BENEFICIARIES TO BE DECIDED BY MARCH
• LOCAL GOVERNMENT AND URBAN DEVELOPMENT & HOUSING DEPARTMENTS TO CONSTRUCT HOUSES FOR HOMELESS AS PER INSTRUCTIONS OF CHIEF MINISTER
• SC/BC FAMILIES TO GET FREE HOUSES
• HOMELESS PEOPLE WITH LESS INCOME TO BE GIVEN FINANCIAL ASSISTANCE WORTH Rs. 1.50 LAKH

The Punjab Government has given yet another relief to the beneficiaries of the flagship scheme ‘Houses For All’ which aims to provide housing for homeless people in the cities. The Punjab Government has exempted them from paying any tax on the houses that they would be provided. The Local Government Minister, Punjab, Mr. Navjot Singh Sidhu today took the landmark decision to that effect.

The minister said that as per the instructions of the Chief Minister Captain Amarinder Singh the Local Government Department in collaboration with the Urban Development & Housing Department is running a campaign to provide houses to the poor families under the ‘Housing For All’ scheme. Under the scheme, 4.73 lakh people have applied for the houses till now. He further said that the State Government is verifying the antecedents of the people submitting applications to check their eligibility in accordance with the norms. He added that the list of eligible beneficiaries would be decided by the month of March this year. He also elaborated that the department carrying forward the commitment of the Chief Minister towards the poor families has taken the historic decision.

The minister further divulged that in the cities/towns falling under all the Urban Local Bodies (ULBs), the lists pertaining to the number of homeless people are being finalized. The minister disclosed that all the homeless families belonging to the SC/BC category would be provided the houses free of cost. Apart from this, those families living in the slums on the Government land would also be given houses free. Those urbanites of general category that belong to the low income group would be given financial assistance worth Rs. 1.50 lakh for constructing houses under the target of providing houses on affordable rates.

Mr. Sidhu also added that the department has so far sent demand of Rs. 38 crores for 56 cities/towns concerning this initiative. He also said that it is the target of the Punjab Government to not let any urban poor remain homeless and provide every homeless with a home.

Abhiroop Gupta Appointed as the Managing Director of CICO Technologies 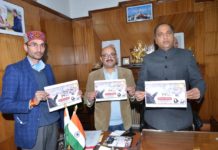 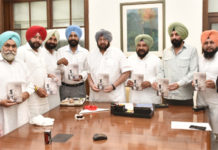 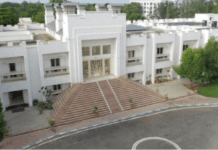 Smartworks Partners with Routematic to Assist its Enterprise Clients Return to...