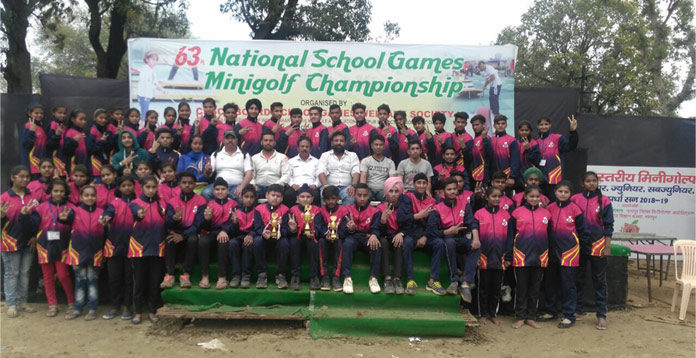 The players from Punjab have stamped their class in the sporting arena once again. In the minigolf championship held in Nagpur from 7th to 11th February under the 63rd National School Games, the players from the state have won bagful of medals.

The Education Minister, Punjab, Mrs. Aruna Chaudhary has congratulated the players for their stupendous success and called them the future stars of the country in sporting arena. The minister has also extended her congratulations to the coaches accompanying the team such as Mr. Rajiv Sethi, Mr. Rajesh Kumar, Baljit Kaur, Mr. Rohan Sharma, Mr. Sajid Iqbal, Mr. Shubham and Mr. Hukam Chand. The General Manager of the team was Mr. Shankar Singh Negi (Lecturer, Physical Education). It is worth mentioning that the organizer of the Punjab School Games was Mr. Rupinder Ravi.

HARYANA GOVERNMENT HAS DECIDED TO HONOUR PERSONS WITH DISABILITIES, ELDERLY

Get Better Productivity at Workplace and Reduced Noise with Acoustic Rack... 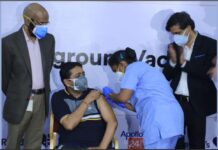 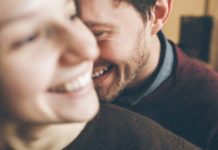 Top 9 Tips for a Happy Married Life: How to Manage... 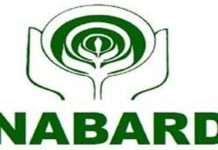