Out of the total of 126.75 LMT of wheat procurement from the grain markets across the State, up to May 21 the Government Agencies have procured 126.18 LMT while the private traders have procured 56730 MT, informed an official spokesman of the government of Punjab. More than 124.66 LMT of the wheat purchased by government agencies has been lifted from the mandis.

The spokesman further informed that amongst the State procuring agencies, PUNGRAIN has purchased 29.25 LMT, MARKFED 27.67 LMT, PUNSUP 24.31 LMT, PSWC 17.10 LMT and Punjab Agro 12.61 LMT. Similarly, FCI has purchased 15.21 LMT of the wheat sold in the mandis of the State.

Tourism Festival to Be Organised at Tattapani On Makar Sakranti 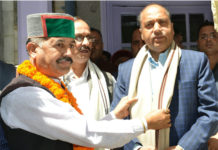 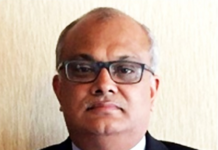 Union Budget 2021-22 Growth Oriented but Imposition of BCD on Cotton... 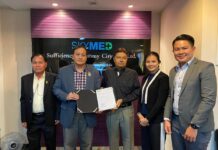 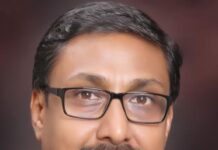