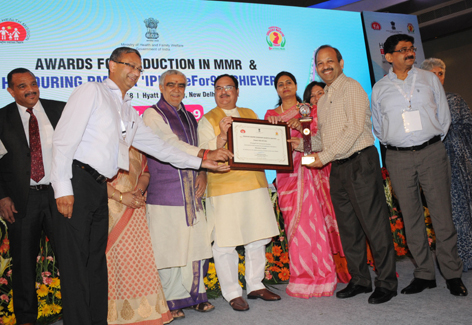 Himachal Pradesh has set another milestone in health sector as it has been adjudged first for its performance under Pradhan Mantri Surakshit Matritav Abhiyan (PMSMA) in the country.

Union Health Minister Jagat Prakash Nadda conferred the Award upon the State which was received by Additional Chief Secretary, Health B. K. Agarwal to the Government of Himachal Pradesh in the PMSMA ‘IPledgefor9’ACHIEVERS Awards Ceremony held at New Delhi on Friday evening.

He said that Government of Himachal Pradesh had launched PMSMA in the month of August, 2016 and established around 495 clinics in which antenatal check-ups were conducted by the doctors. He said that out of the 128058 women registered in the period between August 2016 to May 2018, 87414 (68.26%) were successfully brought to the special PMSMA clinics for antenatal check up by a doctor. This proportion is the highest and once again proves that Himachal Pradesh is one of the leading states whereas health indicators are concerned, he added.

Shri Agarwal said that under PMSMA pregnant women were supposed to get an Antenatal check up on 9th of every month by a doctor. He said that special emphasis was laid to get volunteer doctors from the private sector. These special antenatal visits were envisaged to identify high risk pregnancies well in time so that they are treated and guided in such a manner that they are fit to deliver at an appropriate health facility. This in turns helps in bringing down the Maternal and Infant Mortality Rates, he added.

36 Awards were also given to Private Practitioners of the country out of which Dr. Jandeep Banga from Mandi district was honoured with the Award for distinguished service.

Punjab cabinet clears setting up of prisons development board 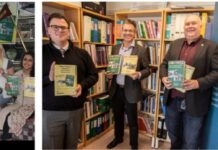 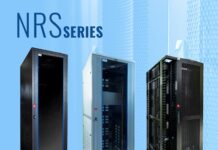 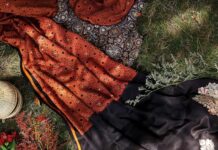 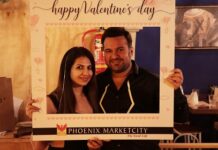 Celebrate the Festival of Love at your Favourite Phoenix Marketcity Pune