• NO ILLEGAL COLONY BE REGULARIZED IN PUNJAB AFTER 2018: BRAHM MOHINDRA

The third meeting of the Cabinet Sub Committee of the group of ministers today held at Punjab Bhawan under the chairmanship of Mr. Brahm Mohindra, Minister for Health and Family Welfare to finalize the draft policy of unauthorized colonies. The Group of Minister unanimously approved the draft policy. It will now going to be presented before the Punjab Cabinet for final approval. The Committee in principal decided that after 2018, no unauthorized colony in Punjab will be regularized at any cost. Other members of this committee who took part in deliberation were Mr. Navjot Singh Sidhu, Minister Local Government and Tourism & Culture affairs. Mr. Manpreet Singh Badal, Finance Minister, Mr. Tript Rajinder Singh Bajwa, Minister for Rural Development & Panchayats and Mr. Charanjit Singh Channi, Technical Education Minister, Punjab.

Disclosing this Mr. Brahm Mohindra, Chairman of the Cabinet Sub Committee said that the salient features of the draft policy that has been finalized by the Group of Minister are;

• Policy shall be open for a period of 12 months from the date of notification.

• The colonizers who could not apply under previous policies shall apply under this policy
for regularization of their colonies.

• The regularization charges earlier paid under the previous policies if any shall be adjusted
under this policy.

• Liberal charges are fixed for regularization of colonies.

• The payment of charges shall be in installments within a period of one year.

• The committees of officers shall be constituted to regularize the colonies and plots within
as well as outside of Municipal Limits. Each committee will scrutinize the cases within the
time limit of 3 months.

• The Resident’s Welfare Associations (RWA) shall be formed for each unauthorized colony
by its residents and the RWA can also submit an application for regularization of the
colony to the concerned authority.

• The stringent action will be taken against the colonizer of a colony which comes after
April 1, 2018.

Indian Brands Contributing towards Atmanirbhar Bharat to be Felicitated with Indian... 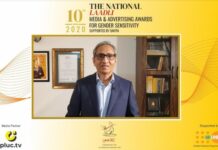 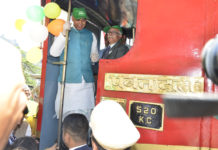 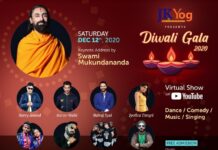 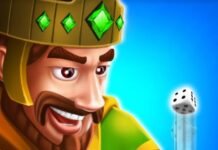