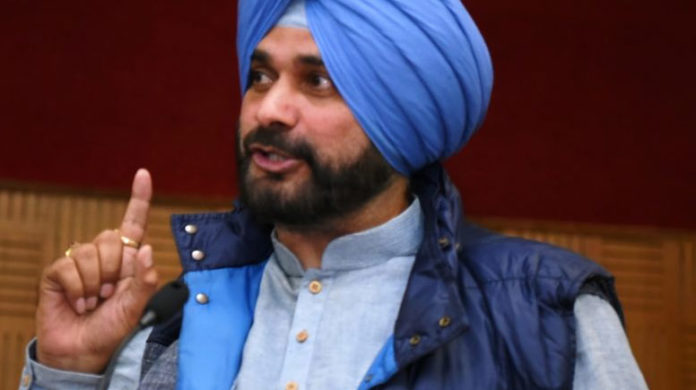 DEVELOPMENT WORKS IN FARIDKOT, KOTKAPURA, JAITO TO BE COMPLETED BEFORE 2019 LS POLLS

The Punjab Government, led by Captain Amarinder Singh, on Monday unveiled a Rs 1540 crore development package for 107 cities in the state, with Faridkot, Kotkapura, and Jaito all set to witness a dramatic transformation before the 2019 Lok Sabha elections.

Disclosing this, Local Government Minister Navjot Singh Sidhu told media persons at the local municipal council here on Monday that the package was aimed at providing better sewerage, water supply and roads to the people of the state.

Sidhu said that a sum of Rs. 216.67 crore had been sanctioned for sewerage, water supply, and road sectors in Faridkot in response to a demand by MLA Kushaldeep Singh Dhillon. The sewerage works in Faridkot city, Kotkapura and Jaito would be completed before next year’s Lok Sabha polls at a cost of Rs. 93.11 crore, Rs. 87.91 crore and Rs. 35.65 crore respectively, he added.

Lashing out at the previous SAD-BJP regime, Sidhu said they had regressed the state during their decade-long misrule and had then tried to woo the people just before the 2017 Assembly polls by releasing a meager Rs. 7 crore and laying foundation stones for the sewerage works. The minister challenged SAD president Sukhbir Singh Badal to a debate anywhere on development-related issues concerning Punjab. Sidhu also reiterated the state government’s commitment to the maintenance of law and order in the state, as well as the facilitation of NRI Punjabis keen to invest in Punjab.

Speaking on the occasion, Punjab Pradesh Congress Committee (PPCC) president and MP Sunil Kumar Jakhar said that the 24 foundation stones laid by the previous SAD-BJP regime for the development of sewerage projects had seen no progress. The Captain Amarinder government would now ensure their implementation, he said, adding that the government would implement every single promise made to the people.

On the occasion, Sidhu, along with Jakhar and Dhillon, addressed the people of the city at the municipal council and also visited the foundation stones at Kammeana chowk laid under the previous regime and performed aarti.

Kushaldeep Singh Dhillon thanked the Chief Minister, as well as Sidhu and Jakhar, for sanctioning the necessary funds for Faridkot’s development. 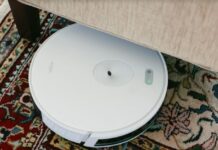 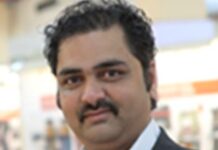 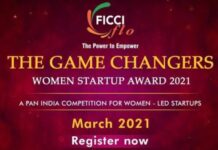 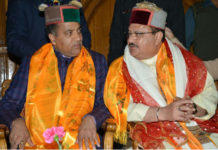