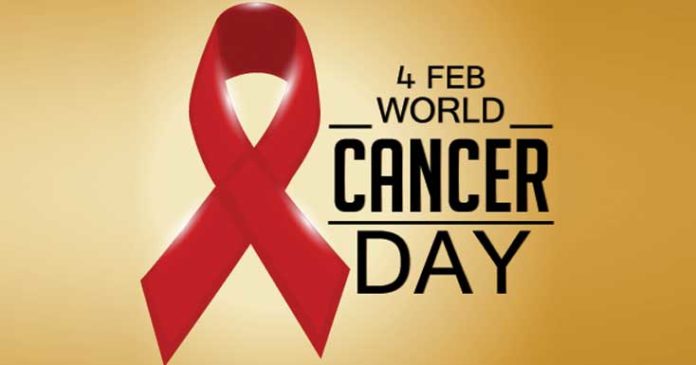 On 4th February- World Cancer Day provides a platform to unite and raise awareness regarding Cancer. Health professionals and supporters around the world have been trying to reduce the rate of premature Cancer deaths.

As per the recently released report of Population-based Cancer registry (PBCR) 2013-14, the Chandigarh PBCR incidence rate is higher than the National rate. Also, the rate of cancer is higher in females as compared to men.

However, the female Breast Cancer incidence rate of Chandigarh is highest in India but lower than Delhi and Chennai. The most predominant form of Cancer are Breast Cancer and Cervix uteri Cancer. Therefore, Lung and Prostate Cancers are predominant Cancers in the urban male population as per Cancer Registry report of PGIMER. Hence, most of the Cancer cases from the rural area are diagnosed at advanced stages.

100+ Brands to Converge at the Nepal India Franchise Expo, to... 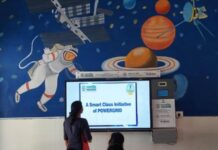 Haryana CSR Advisory Board with Power Grid Corporation of India –... 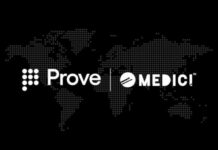