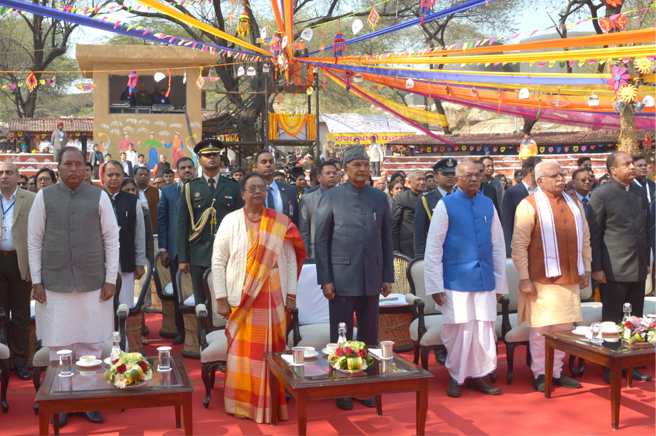 Surajkund International Craft Mela will promote tourism and provide a new identity to the products of Himachal at Global level: Chief Minister

Chief Minister Jai Ram Thakur said, at the inaugural function of Surajkund International Craft Mela-2020, Himachal was participating as a ‘Theme State’ in this biggest craft fair of the World which has provided an opportunity to highlight art, cultural and tourism at wider level. It will also help in providing new identity to the products of Himachal at global level.

Chief Minister said that domestic and foreign tourists will get information about diverse culture of the state through this International Craft Fair and it has also given honour to the artisans of handicraft and handloom of the State.

Jai Ram Thakur said that the aim of Himachal Pradesh participating in this fair was to project the state from tourism point of view and provide a platform to the handicraft, handloom, fruits products, tea, honey, metal craft and cuisine at International level. He said that helicopter service has been started from Chandigarh to Shimla to facilitate tourists and other visitors and these flights were being operated from Chandigarh to Shimla, Shimla to Kullu and Shimla to Dharamshala under ‘Uddan’ scheme.

Chief Minister said that Himachal government has given priority to the construction of helipads and expansion of all three existing airports in the state to attract tourists. He said that memorandum of understanding (MoU) had been signed on 15th January, 2020 with Indian Airport Authority for proposed Greenfield airport at Nagchala in Mandi district.

He said that Himachal government was giving special emphasis for development of tourism sector. In order to promote adventure tourism infrastructure development was given priority for paragliding at Bir-Billing in Kangra district. Apart from it, Janjehli of Mandi district for eco-tourism, Chanshal of Shimla district for skiing and Pong, Larji and Tattapani water bodies were selected and adequate funds have been approved for the development of tourism-related infrastructure in these areas.

He said that Himachal government has started Home Stay scheme to promote village tourism and generate employment opportunity. ‘Nai Rahen Nai Manjile‘ scheme has been launched for unexplored areas and to develop these area as major tourist destinations.

Jai Ram Thakur said that Global Investor Meet was organised first time in the Himachal Pradesh in which MoU of more than Rs. 16 thousand crore were signed in tourism sector alone.

Earlier, Chief Minister welcomed the President at Dhanwantri gate and apprised him about the culture of the Himachal Pradesh. 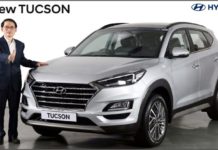 G7CR Technologies Recognized as the Winner of Microsoft Country Partner of... 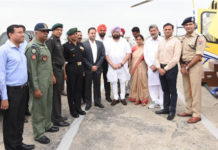 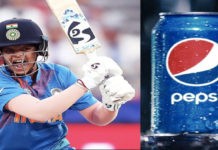 On this International Women’s Day ,Pepsi’s Association with Shefali Verma 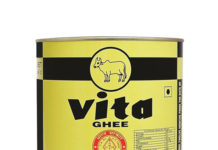 HARYANA GOVERNMENT HAS DECIDED TO REDUCE THE MARKET PRICE OF VITA... 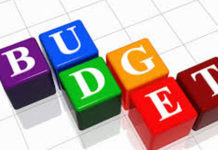